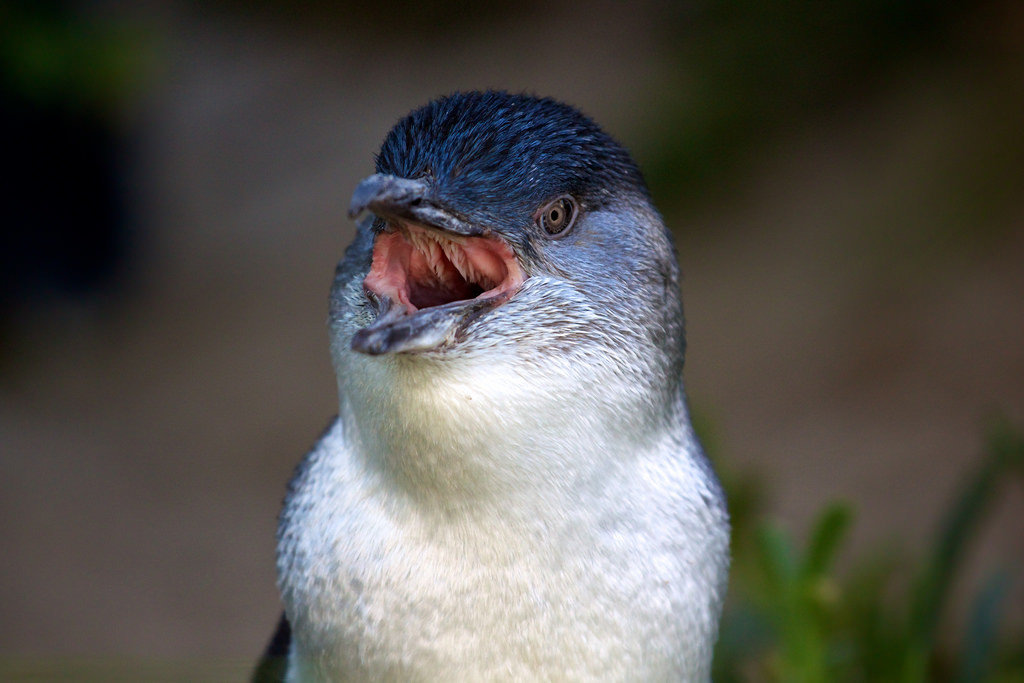 Your Adopt A Fairy Penguin Kit comes in a Deluxe Folder and includes:

Adopt A Fairy Penguin Kits make great gifts and can be sent directly to the recipient. Simply supply the recipient's name and mailing address as shipping information. We'll even include a letter stating the Adopt An Animal Kit is from you.

The fairy penguin (Eudyptula minor), also known as blue penguin and little blue penguin, is the smallest of all penguins with a height of only 13 inches. Adult fairy penguins weigh about 2.6 lb. They have a fragile and delicate appearance highlighted by bluish color feathers unique among all species of penguins. Fairy penguins inhabit several areas of Australia, New Zealand, Tasmania and some islands. They are not migratory birds and are mainly nocturnal penguins.