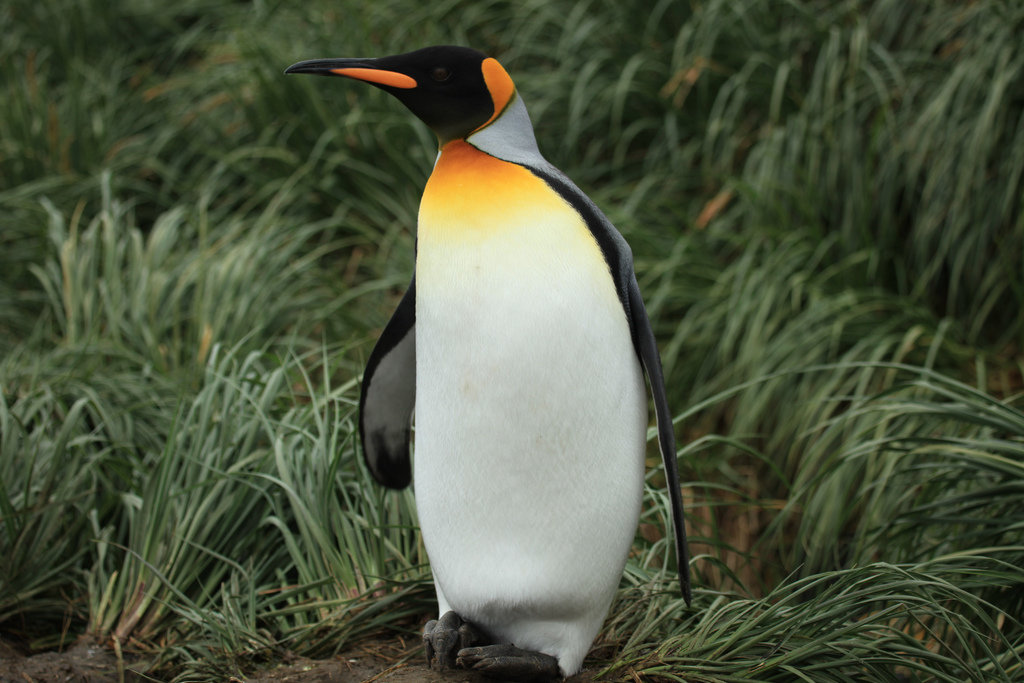 Your Adopt A King Penguin Kit comes in a Deluxe Folder and includes:

Adopt A King Penguin Kits make great gifts and can be sent directly to the recipient. Simply supply the recipient's name and mailing address as shipping information. We'll even include a letter stating the Adopt An Animal Kit is from you.

King penguins (Aptenodytes patagonicus) are the second largest species of penguins in the world and feature bright and intense colors on their chests, heads and beaks. The king penguin has two subspecies distributed around several subantarctic islands, with climates ranging from temperate to cold.