Adopt A Reptile or Amphibian

Store / Adopt A Reptile or Amphibian 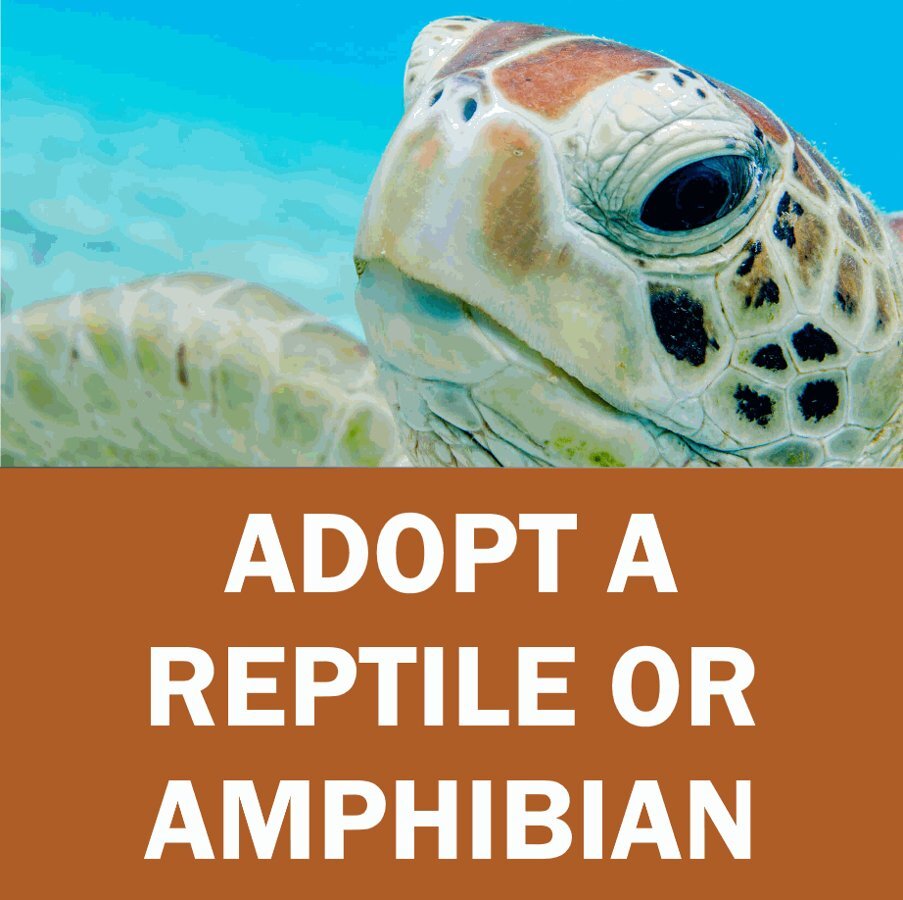 More than one fifth of all known reptile species are considered endangered or close to becoming extinct. This has been particularly pronounced for island reptile species, counting at least 28 island reptiles having disappeared so far. This pattern of extinction, commonly seen in the islands, is finding its way toward the mainland as well. This crisis is mainly due to human intervention causing fragmentation in the continental habitats, which results in island-like territories, isolating species among each other. Reptiles are especially threatened by non-native species that compete for resources or feed on them, and habitat loss.

Amphibians have the sad privilege of being endangered more than any other animal group. At least 30 percent of all amphibian species are now threatened to disappear. Toads, frogs, and salamanders are vanishing due to animal agriculture, habitat loss, air and water pollution, global warming, UV light exposure, disease, and the introduction of exotic species. Because this group of animals is overly sensitive to environmental change, they should be regarded as the canary in the global coal mine. Amphibians alert us to minor but definite changes in the ecosystem that could lead to the extinction of many more species, not excluding humans. 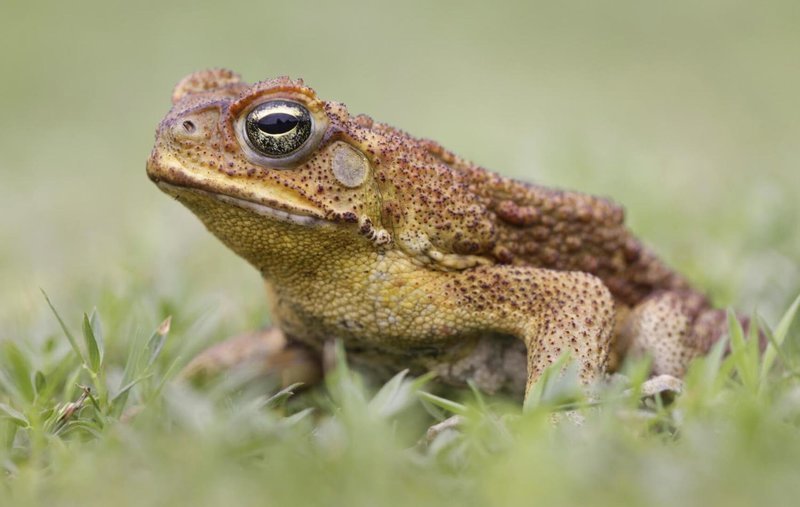 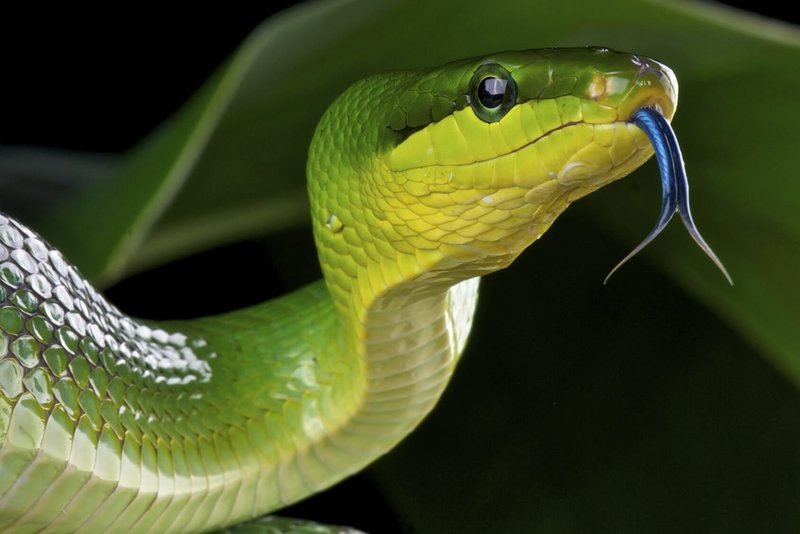 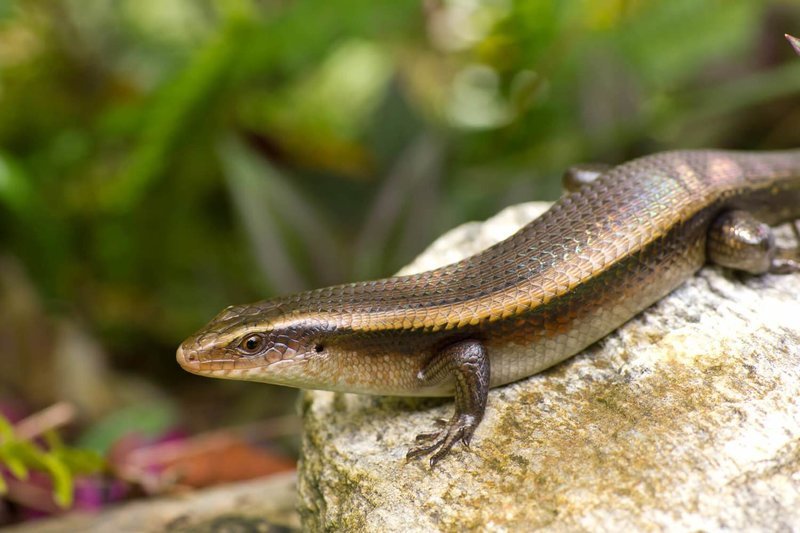 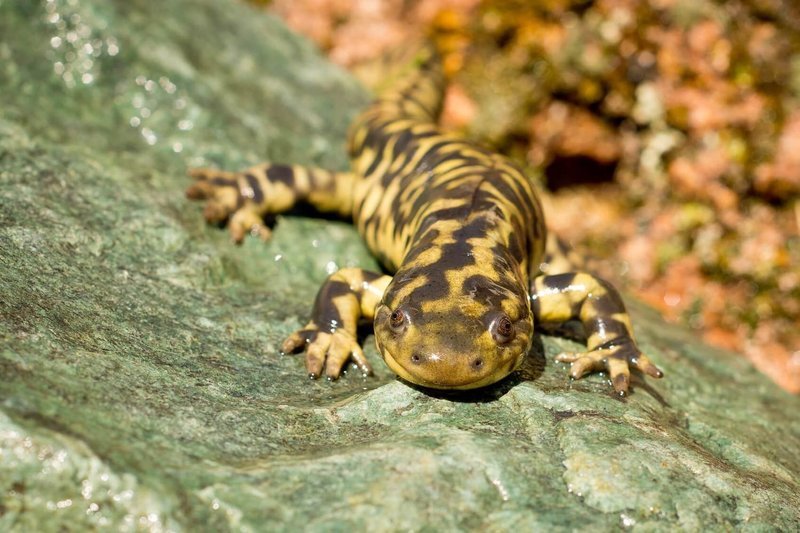 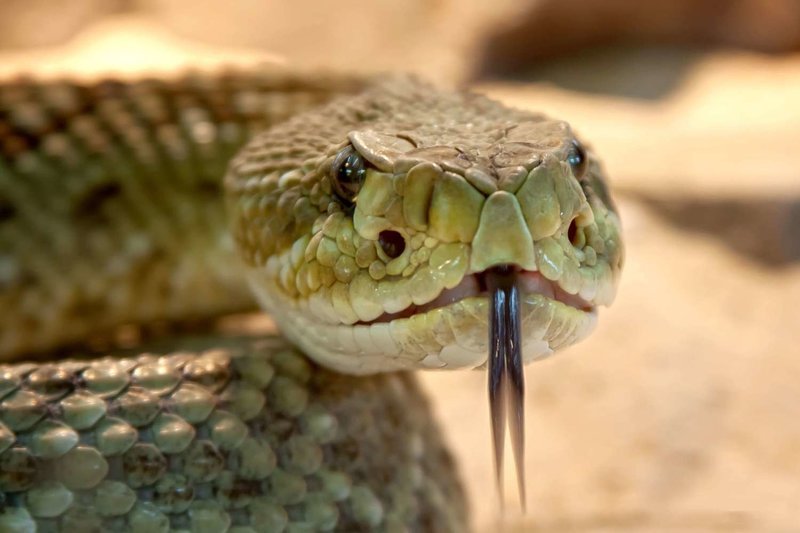 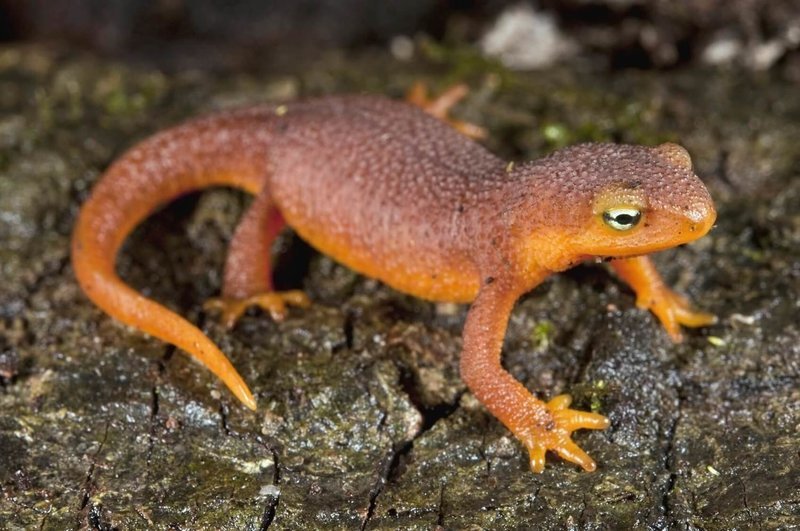 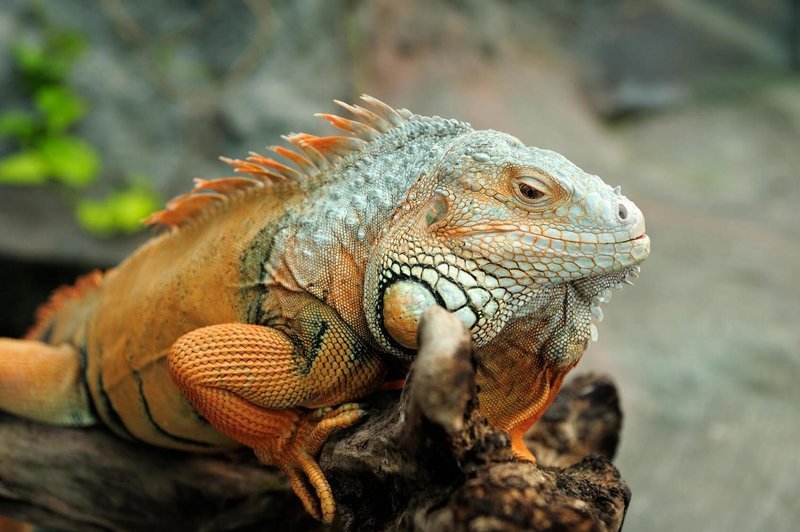 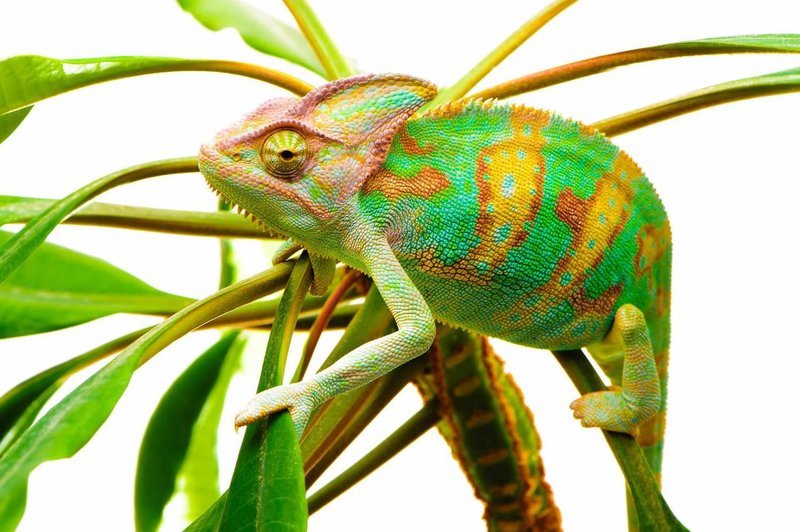 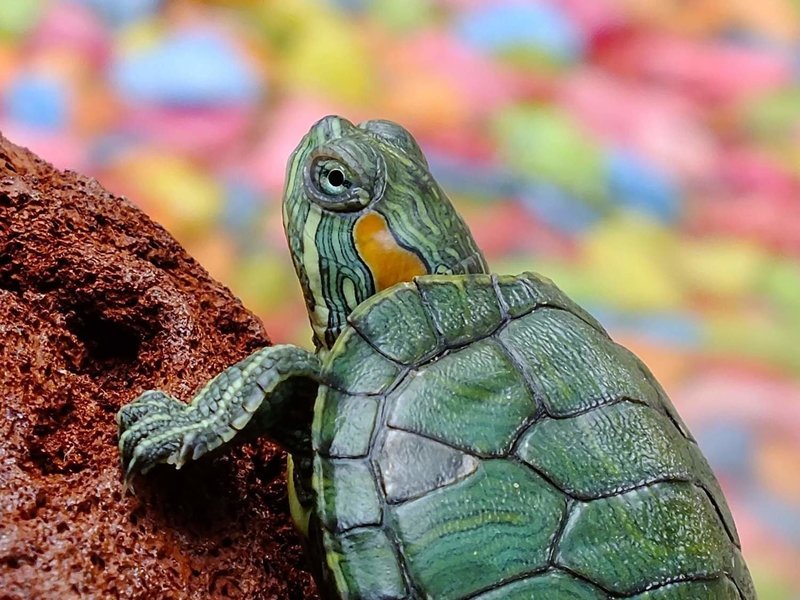 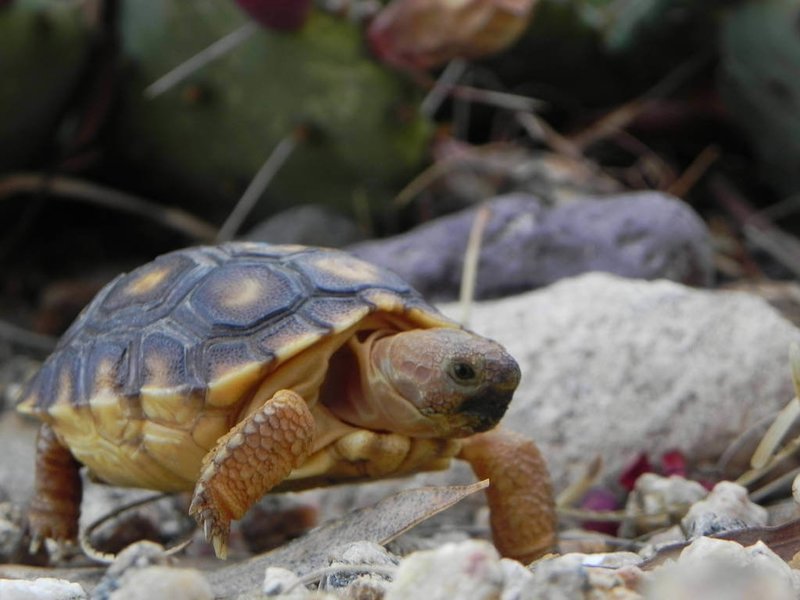 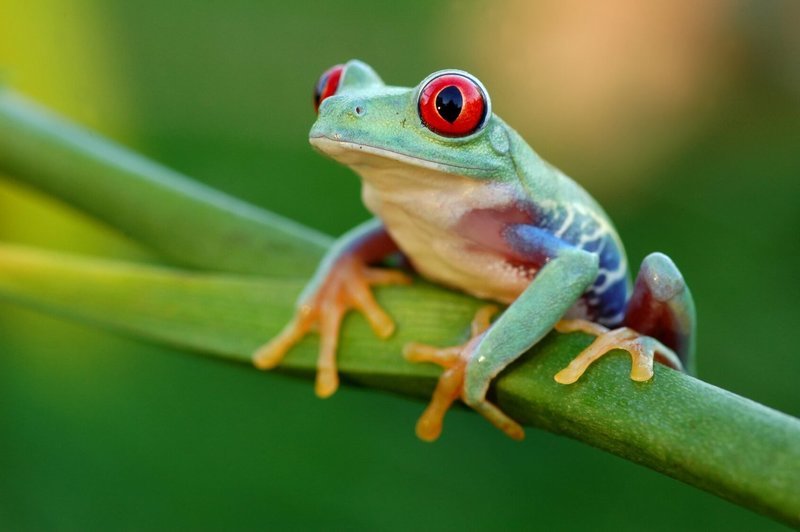 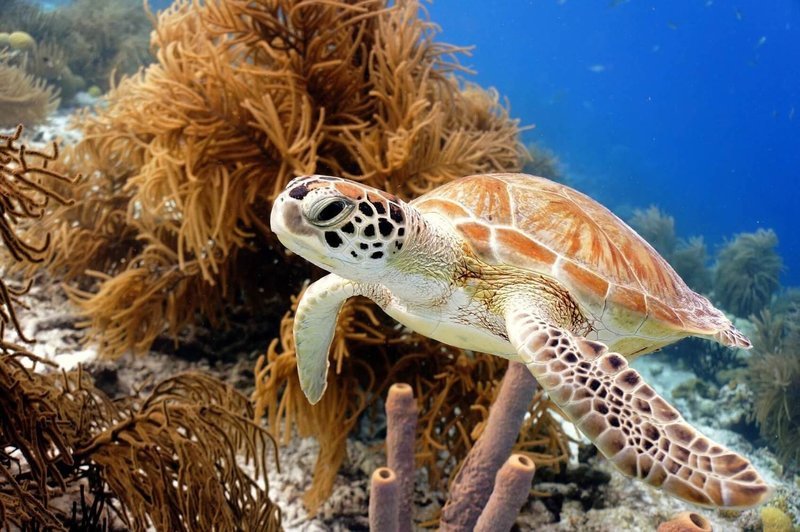 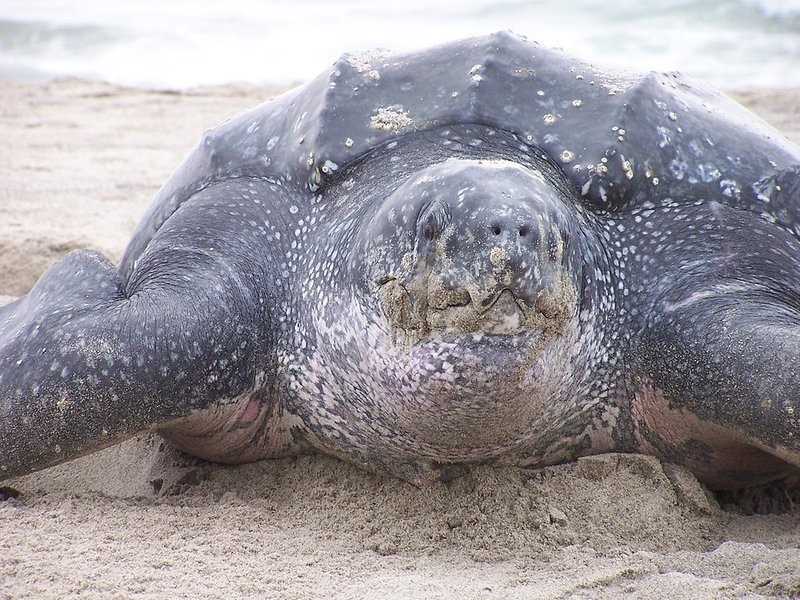 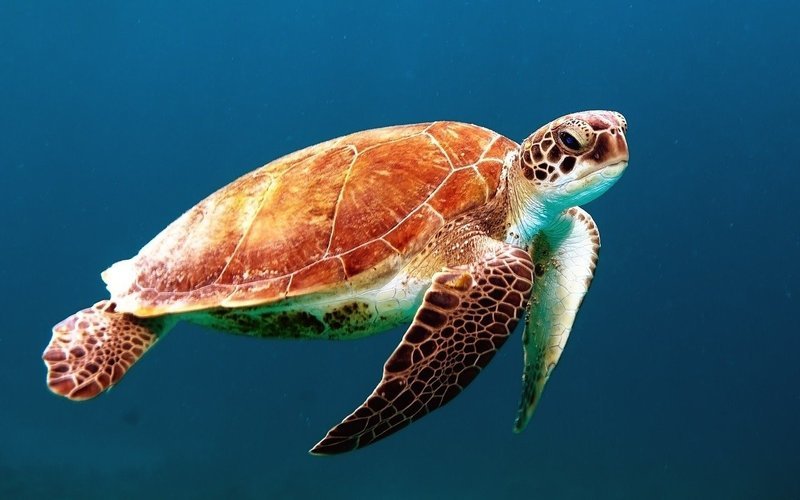 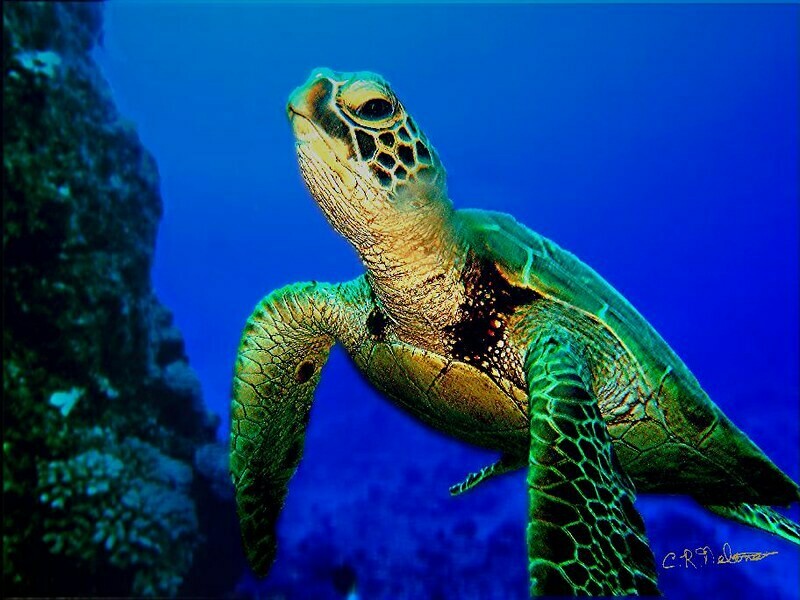 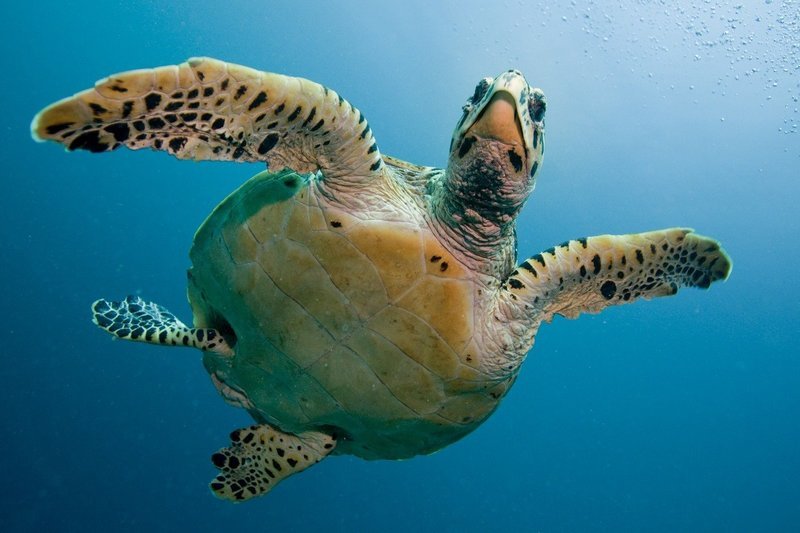 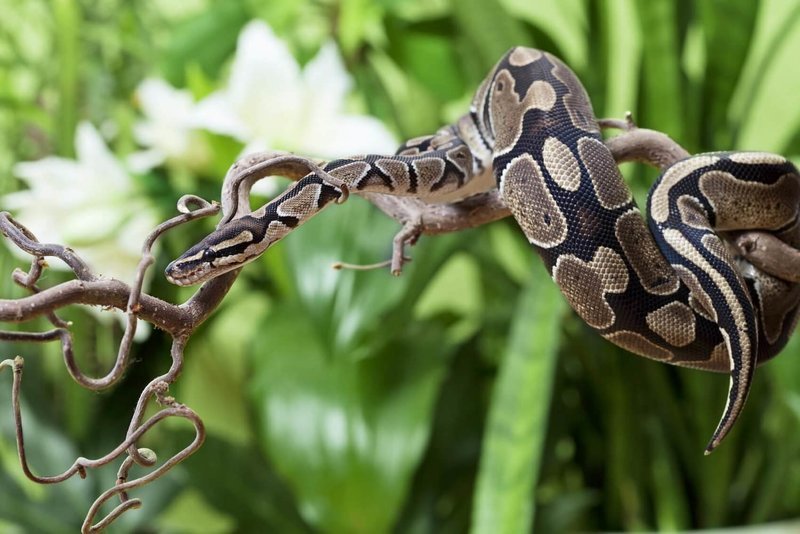 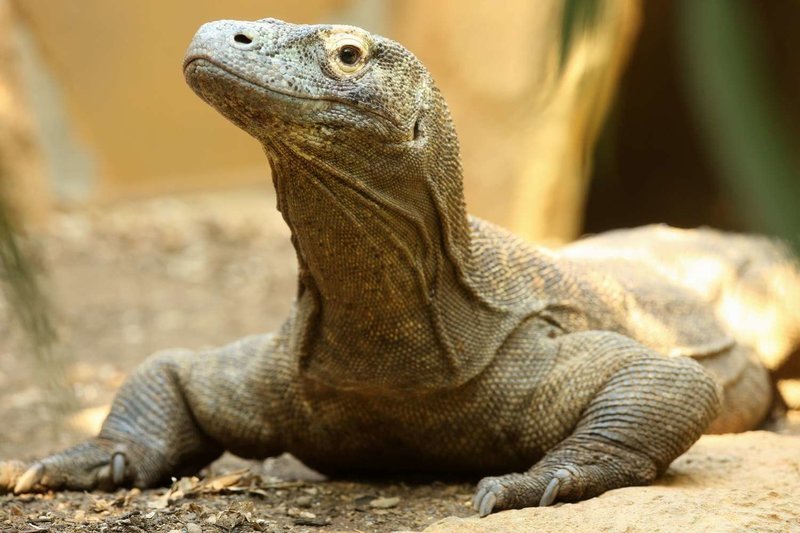 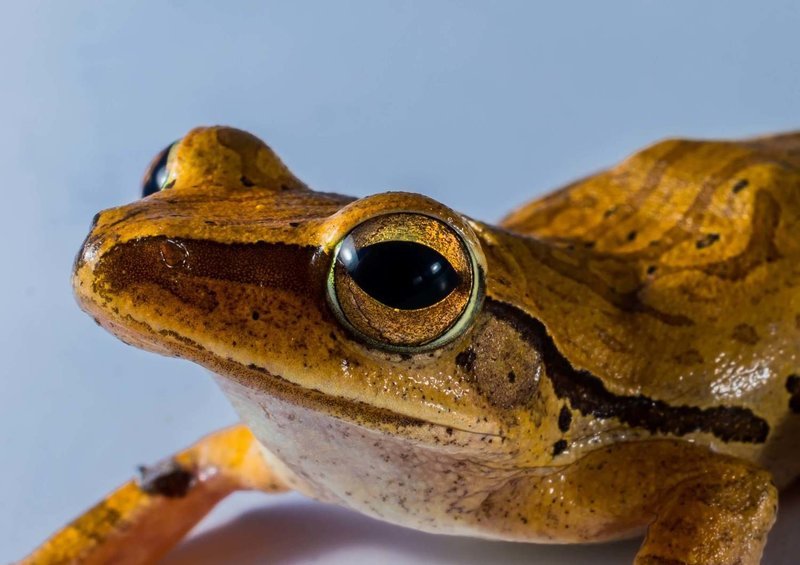 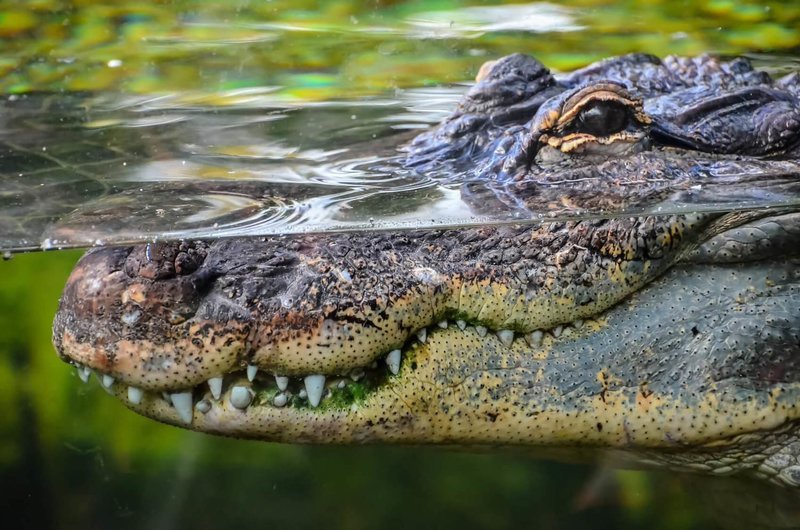 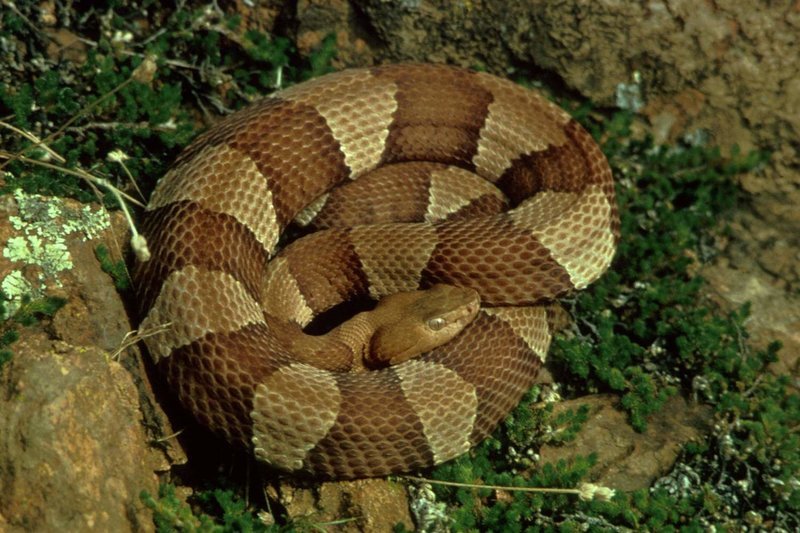 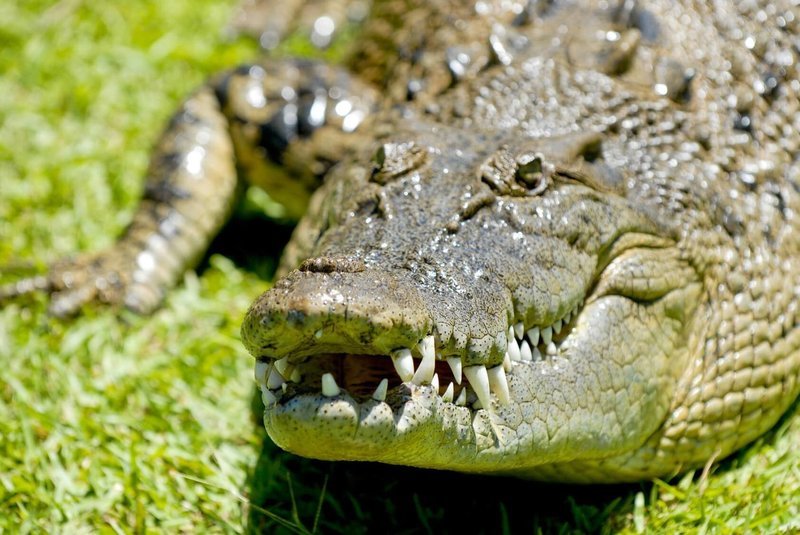 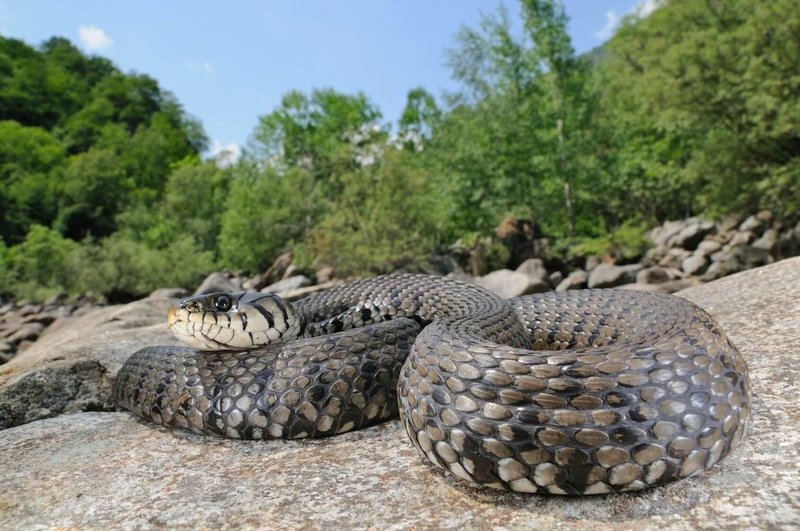 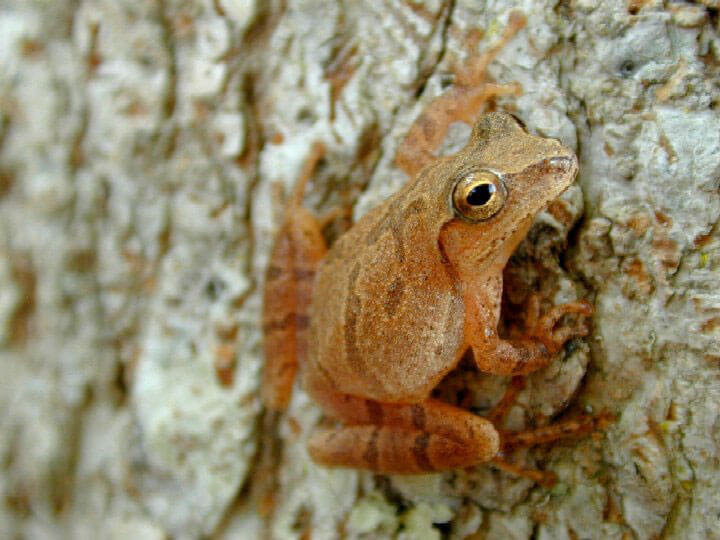 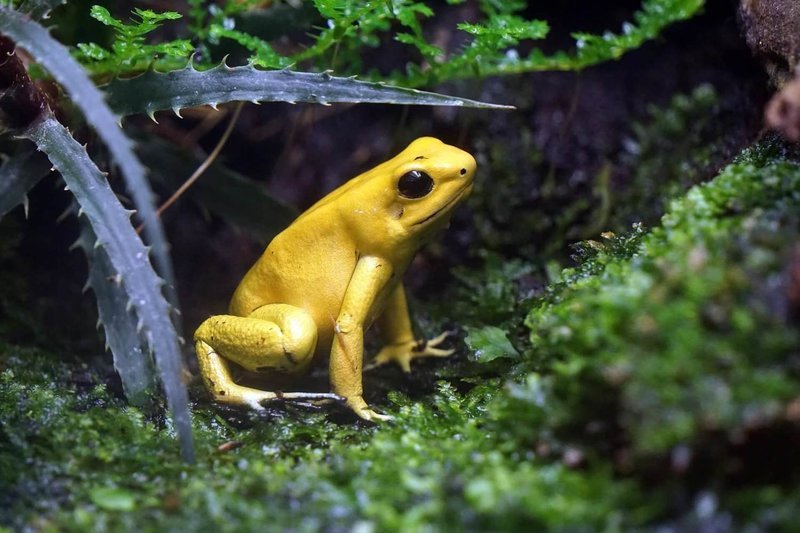 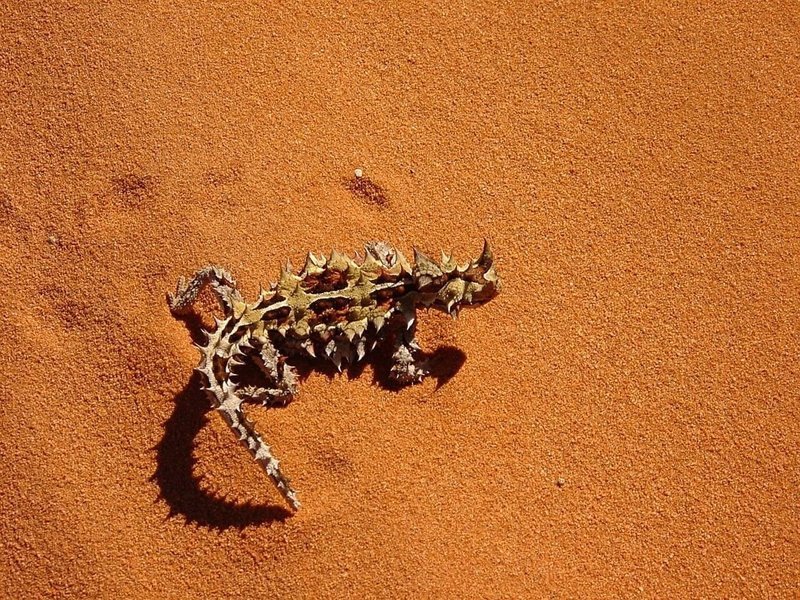 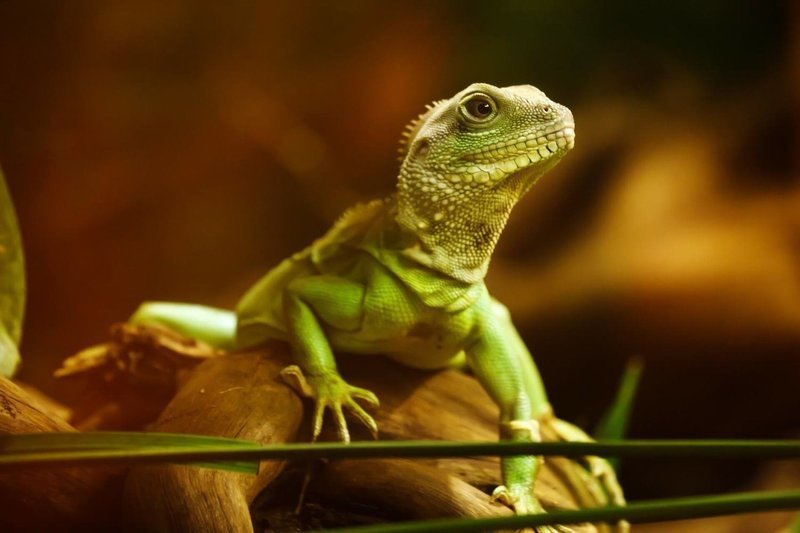