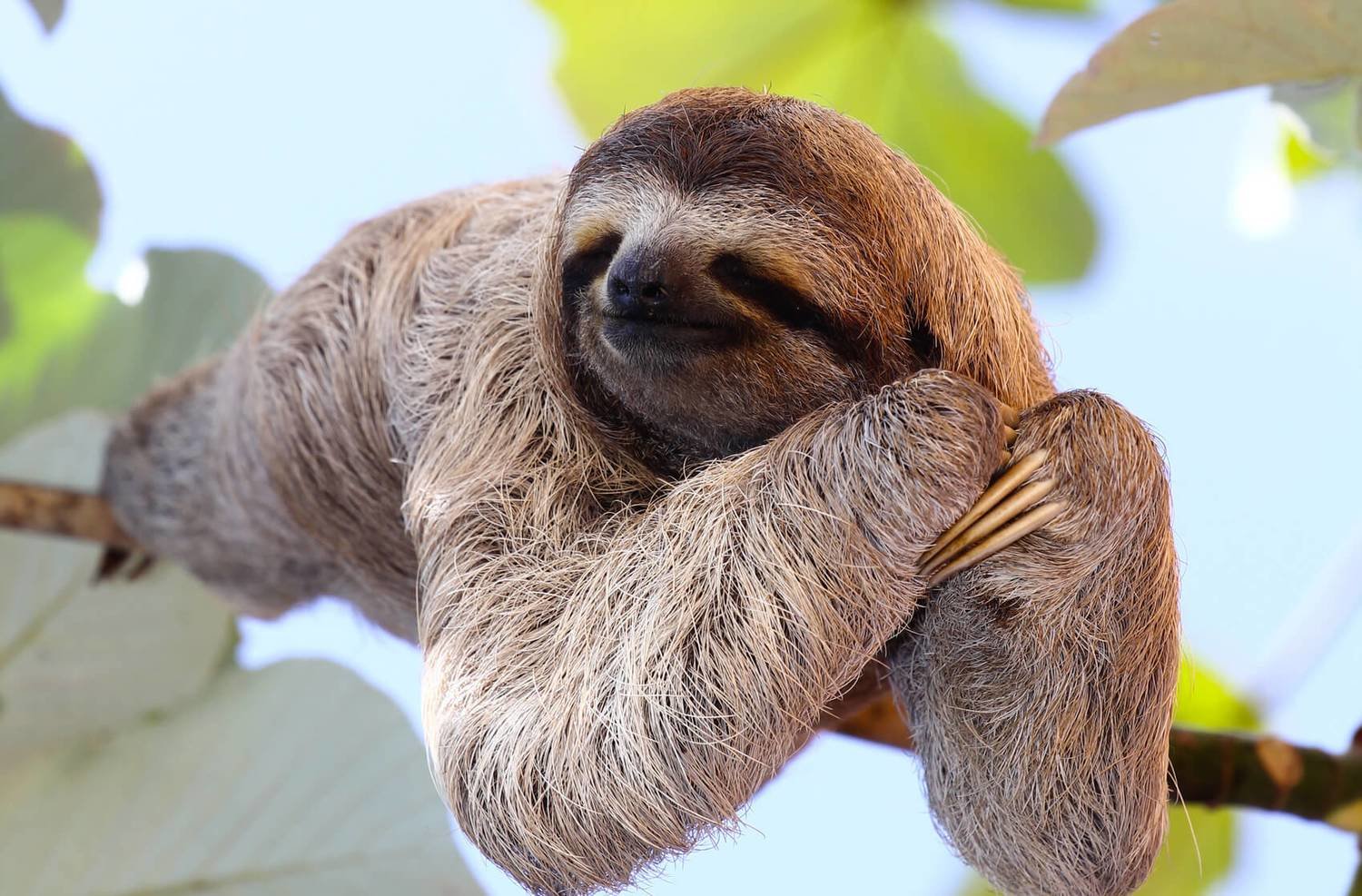 Your World Animal Foundation Adopt A Sloth Kit comes in a Deluxe WAF Folder and includes:

Adopt A Sloth Kits make great gifts and can be sent directly to the recipient. Simply supply the recipient's name and mailing address as shipping information. We'll even include a letter stating the Adopt An Animal Kit is from you.