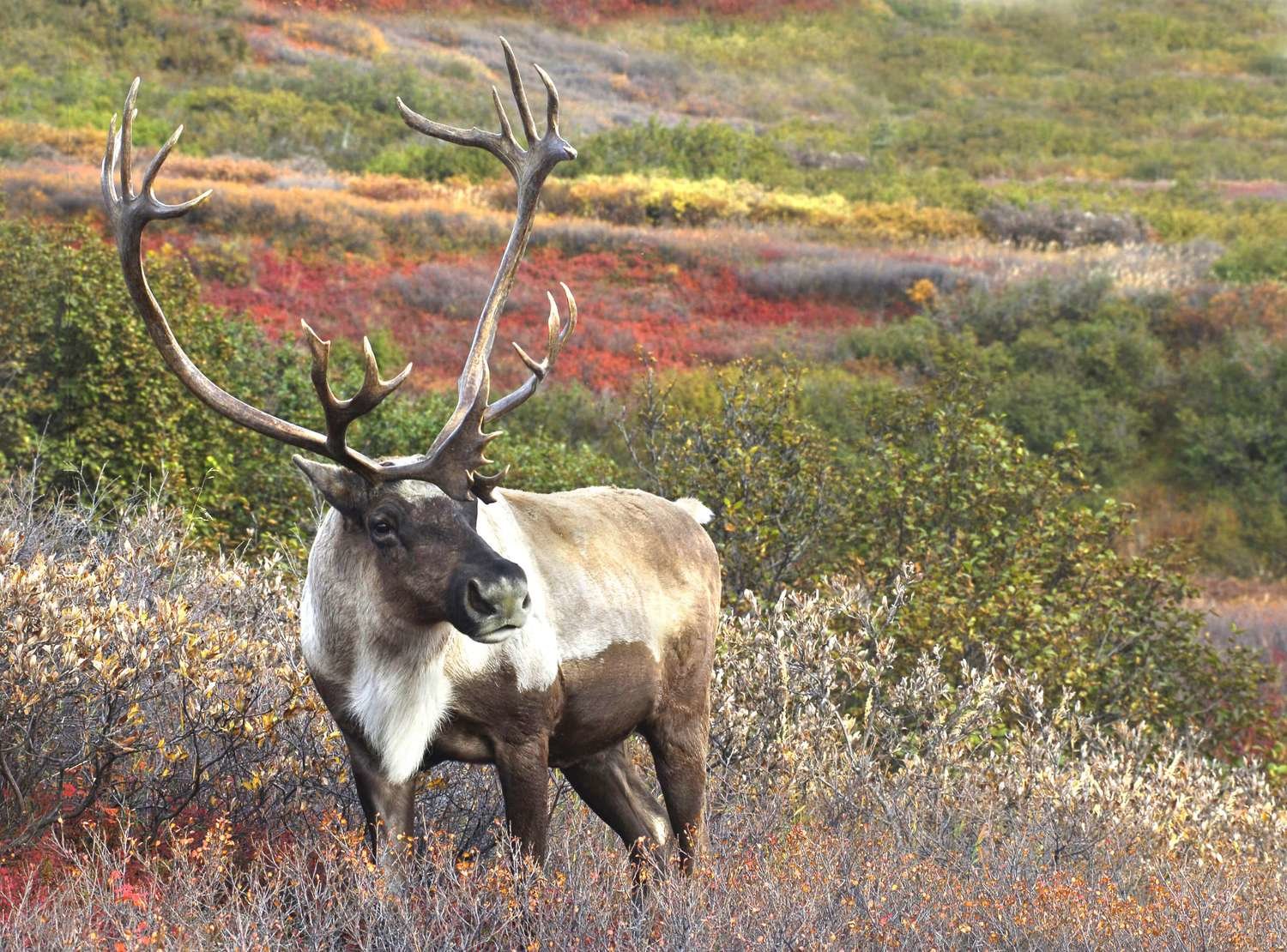 Your World Animal Foundation Adopt An Elk Kit comes in a Deluxe WAF Folder and includes:

Adopt An Elk Kits make great gifts and can be sent directly to the recipient. Simply supply the recipient's name and mailing address as shipping information. We'll even include a letter stating the Adopt An Animal Kit is from you.

The elk, or wapiti, is one of the largest species of deer in the world and one of the largest land mammals in North America and Eastern Asia. In the deer family, only the larger moose, which is called an "elk" in Europe, and the sambar rival the elk in size. Elk are similar to the red deer found in Europe. Elk range in forest and forest-edge habitat, feeding on grasses, plants, leaves and bark. Although native to North America and Eastern Asia, they have adapted well to countries where they have been introduced, including Argentina, Australia and New Zealand.

Male elk have large antlers which are shed each year. Males also engage in ritualized mating behaviors, including posturing, antler wrestling (sparring), and bugling - a loud series of vocalizations which establishes dominance over other males and attracts females.

Adult elk usually stay in single-sex groups for most of the year. During the mating period, known as the rut, mature bulls compete for the attentions of the cows and will try to defend females in their harem. Rival bulls challenge opponents by bellowing and by paralleling each other, walking back and forth. This allows potential combatants to assess the other's antlers, body size and fighting prowess. If neither bull backs down, they engage in antler wrestling, and bulls sometimes sustain serious injuries. Bulls also dig holes in the ground, in which they urinate and roll their body. The urine soaks into their hair and gives them a distinct smell which attracts cows. Dominant bulls follow groups of cows during the rut, from August into early winter. A bull will defend his harem of 20 cows or more from competing bulls and predators. Only mature bulls have large harems and breeding success peaks at about eight years of age. Bulls between two to four years and over 11 years of age rarely have harems, and spend most of the rut on the periphery of larger harems. A bull with a harem rarely feeds and he may lose up to 20 percent of his body weight. Bulls that enter the rut in poor condition are less likely to make it through to the peak conception period or have the strength to survive the rigors of the oncoming winter.

Bulls have a loud vocalization consisting of screams known as bugling, which can be heard for miles. Bugling is often associated with an adaptation to open environments such as parklands, meadows, and savannas, where sound can travel great distances. Females are attracted to the males that bugle more often and have the loudest call. Bugling is most common early and late in the day, and is one of the most distinctive sounds in nature, akin to the howl of the gray wolf.

Female elk have a short estrus cycle of only a day or two, and matings usually involve a dozen or more attempts. By the autumn of their second year, females can produce one and, very rarely, two offspring. Gestation period is 240 to 262 days and the offspring weigh between 33 and 35 lb. When the females are near to giving birth, they tend to isolate themselves from the main herd, and will remain isolated until the calf is large enough to escape predators. Calves are born spotted, as is common with many deer species, and they lose their spots by the end of summer. Manchurian wapiti may retain a few orange spots on the back of their summer coats until they are older. After two weeks, calves are able to join the herd, and are fully weaned at two months of age. Elk calves are as large as an adult white-tailed deer by the time they are six months old. The offspring will remain with their mothers for almost a year, leaving about the time that the next season's offspring are produced. The gestation period is the same for all subspecies. Elk live 10 to 20 years.

Wolf and coyote packs and the solitary cougar are the most common elk predators, although brown and black bears also prey on elk. Coyote packs mostly prey on elk calves, though they can sometimes take a winter-weakened adult. Major predators in Asia include the wolf, dhole, brown bear, Siberian tiger, Amur leopard, and snow leopard. Eurasian lynx and wild boar sometimes prey on Asian elk calves. Historically, tigers in the Lake Baikal region fed on Manchurian wapiti, and continue to do so in the Amur region.

Male elk retain their antlers for more than half the year and are less likely to group with other males when they have antlers. Antlers provide a means of defense, as does a strong front-leg kick, which is performed by either sex if provoked. Once the antlers have been shed, bulls tend to form bachelor groups which allow them to work cooperatively at fending off predators. Herds tend to employ one or more scouts while the remaining members eat and rest. After the rut, females form large herds of up to 50 individuals. Newborn calves are kept close by a series of vocalizations; larger nurseries have an ongoing and constant chatter during the daytime hours. When approached by predators, the largest and most robust females may make a stand, using their front legs to kick at their attackers. Guttural grunts and posturing effectively deter all but the most determined predators.

As is true for many species of deer, especially those in mountainous regions, elk migrate into areas of higher altitude in the spring, following the retreating snows, and the opposite direction in the fall. During the winter, they favor wooded areas and sheltered valleys for protection from the wind and availability of tree bark to eat. Roosevelt elk are generally non-migratory due to less seasonal variability of food sources.

Elk are ruminants and therefore have four-chambered stomachs. Unlike white-tailed deer and moose which are primarily browsers, elk have a similarity to cattle as they are primarily grazers, but like other deer, they also browse. Elk have a tendency to do most of their feeding in the mornings and evenings, seeking sheltered areas in between feedings to digest. Their diets vary somewhat depending on the season with native grasses being a year round supplement, tree bark being consumed in winter and forbs and tree sprouts during the summer. Elk consume an average of 20 lb of various foodstuffs daily.

Elk once lived throughout most of the United States and Canada, but the species range has dwindled drastically due to hunting and land development. Human development and encroachment, as well as habitat degradation and invasive noxious weeds, continue to threaten elk.

In the 19th century, ranchers frequently shot elk to reduce competition with livestock, wiping out elk populations in many areas. Elk have been re-introduced in many states, but mismanagement efforts intensity damage to agriculture leading to conflicts. Elk reintroduction programs are often more about reestablishing hunt-able populations, than preservation. Elk are an increasingly popular "game animal".

Elk are held in captivity for inhumane canned hunts, private trophy hunting facilities that offer their customers the opportunity to kill exotic and native animals trapped within enclosures. Some facilities have even allowed their clients to kill animals remotely via the Internet. These animals are frequently hand-raised and bottle-fed, so they have lost their natural fear of people. In many facilities, the animals expect to be fed at regular times by familiar people - a setup that guarantees a kill for trophy hunters. Inhumane captive hunting is reviled by both non-hunters and hunters.