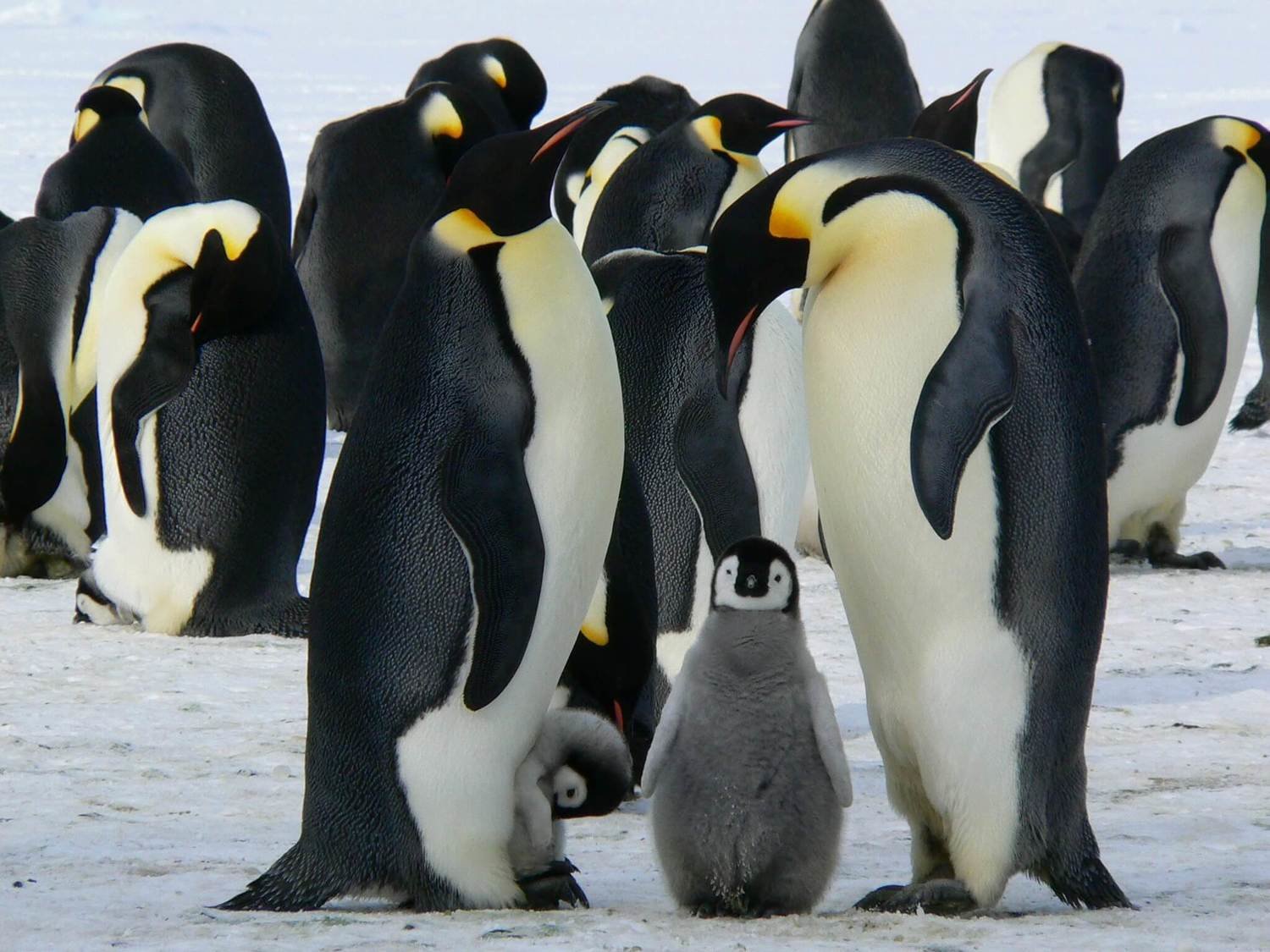 Adopt An Emperor Penguin Kits make great gifts and can be sent directly to the recipient. Simply supply the recipient's name and mailing address as shipping information. We'll even include a letter stating the Adopt An Animal Kit is from you.

Emperor penguins (Aptenodytes forsteri) are the largest penguins in the world, with an incredible capability to dive deep waters. Emporor penguins perform one of the hardest migrations in the animal kingdom to reach their nesting grounds in Antartica. They have an amazing ability to withstand extreme freezing temperatures.